Thank you! Your submission has been received!
Oops! Something went wrong while submitting the form

Value of Negotiation for Business Professionals 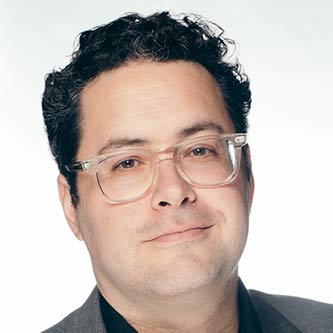 In 1981 Roger Fisher and William Ury of the Harvard Negotiation Project wrote a book outlining the strategies of quality negotiation. Getting to Yes: Negotiating Agreement Without Giving In, goes into detail about the key principles of effective negotiation, sharing a strategy centred around how to discover agreeable solutions by determining which needs are fixed and which are flexible for those in the negotiation. Getting to Yes has remained a perennial best seller for more than three decades and remains relevant today.

The reason we are writing about Fisher and Ury’s book here as a resource for leaders and organizations is that there is perhaps nowhere these lessons are more applicable than in business. And with the need to work with executive colleagues on the board, managers and reports, partners, clients and stakeholders of all kinds, the value of negotiation is worthwhile. Even more so, negotiation is deeply personal. Our belief is that negotiation is a pivotal skill for any professional.

The Problem of Positional Negotiation

The classic method of negotiation and the most widely used is called positional negotiation. It involves multiple groups of people, parties or organizations, first taking — and then somewhat quickly giving up — a sequence of their held positions. For example, a business professional negotiates with a client over a contract renewal. She and the client take their different positions, on positions based on cost, time and value. And, in an attempt to convince her client about the need to increase the contract cost, she balks at the value of what is a still a good deal for both her, a business owner and her client when the client says she will go elsewhere. In effect, the poor level of negotiation has lead to money being left on the table.

Positional negotiating does serve some useful purposes though, such as lending an opportunity for both sides to declare what they want clearly as well as providing an anchor in uncertain situations. Appreciating the concept of positional negotiation is like understanding the nature of a bluff in a poker game. However, more often than not, positional negotiation leads to both sides arguing over their positions, making it largely inefficient. When we negotiate, we don’t want it to be like a card game. Life and work are not like that, or should it be. We want to ensure all parties are getting the best information for a consensual agreement.

Principled negotiation attempts to fix the problems that positional statements present, by moving away from the “hard” or “soft” stances parties focus on towards working actively in the space of negotiation. And exploring, discovering and cementing mutually beneficial solutions. Principled negotiation can be boiled down to four main points:

In management, taking a principled approach to negotiation is critical. On the one hand, the importance of maintaining a healthy relationship as a leader with yourself and other people cannot be overstated. By using positional bargaining, you run the risk of misunderstanding, arguing and damaging your relationship with your customer. On the other hand, when a partner checks into review costs for the next calendar year and you have a mismatch between your position and the history of your relationship it can hurt a critical relationship that is of value to your business. There are millions of other analogies where positional statements should come to mind. Write a few down while you are reading this to understand how to deal with them in your professional and personal life right now.

The Goal is Balanced Negotiation

Step one, separate the people from the problem

The first principle in proportional negotiation is to separate the people from the issues. This is not easy. It requires a great deal of Emotional Intelligence. People tend to become personally invested in their own positions and will take any criticisms or attacks on these positions personally. For that reason, it bears remembering the phrase, be easy on people and hard on the process.

There are three main problems when it comes to dealing with people when they react and become personally invested in their position: Perception, Emotions, and Communication.

Perception: All negotiations involve two or more parties trying to achieve two different goals. Most conflicts during negotiation are often the result of either party failing to understand the position of the other. It is important for proportional negotiators to put themselves into the other’s shoes and try to work for solutions which will be appealing for either party.

Emotions: Negotiation can be frustrating, and tempers often run high when people feel they are not being treated the way they expect. Parties involved in negotiation need to openly acknowledge emotions are involved in the process. More to the point, because another party in your negotiation expresses something you don’t understand at the moment, it does not mean these emotions are meaningless or illegitimate. And it is always worth recalling that when emotions are involved, rationality is not always the first thing to think of, and more so, reacting is much worse than responding.

Communication: Negotiators have a tendency to fail the communication test, with effective understanding by the other party being the pass or fail grade. This failure to communicate efficiently sits firmly in the wheelhouse of leadership and management. Too often people’s negotiating styles are aggressive and manipulative and the goal to 'communicate' becomes synonymous with overpowering, persuasion and convincing. But, and again we can’t stress this enough, a leader with emotional intelligence who chooses to respond is one who listens actively. Doing so allows the other party to have their say, while you put forth your own agenda in an authentic manner.

Placing the focus on discovering interests and values,

Well-conducted negotiations focus on the parties interests and values, instead of their positions. When negotiating from two separate positions, it is hard to see multiple positions. Proportional negotiation is different in that is offers the solution that serves the best interests of all parties involved - without exclusion - and as such negotiating this way does not create winners and losers.

Indeed, this approach to negotiation is where the concept of the win-win agreement originated. To our earlier point about emotional intelligence, this style of negotiation - where you keep another side’s positions, interests, and values in mind at all times during the negotiation - is something that is worthwhile in many occasions, both in professional and personal life.

The key way to focus on interests is to first find out what they are. Be unafraid to ask direct questions and dig deeper to reveal an underlying cause. Being honest and vulnerable can also provide meaningful insights, such as why the negotiation is even taking place in the first place. As well, asking questions oriented to learning more about your negotiation partner’s interests and values helps to illustrate the thinking behind the positions they hold, and how they might be receptive to change. Once both parties interests are laid bare, a discussion is needed on which solutions will satisfy the interests and values of those involved. Remember interests and values are often underneath positions.

In most negotiations, there are four major obstacles which inhibit the development of an abundance of options. They are:

No matter what kind of business you are in, you are always going to have to negotiate with people. In sales, marketing, training, managing staff, working with a chairperson and board members, conducting performance reviews, each of these areas is where negotiation happens. Indeed, negotiation is a fact of life. So, for the business professional, developing this habit is pivotal. Finally, remember that negotiation should never be a zero-sum game.

President and principal of Lambert Strategy Group Limited
View All Posts
Are You Ready?

Talk to Sales
More From Blog 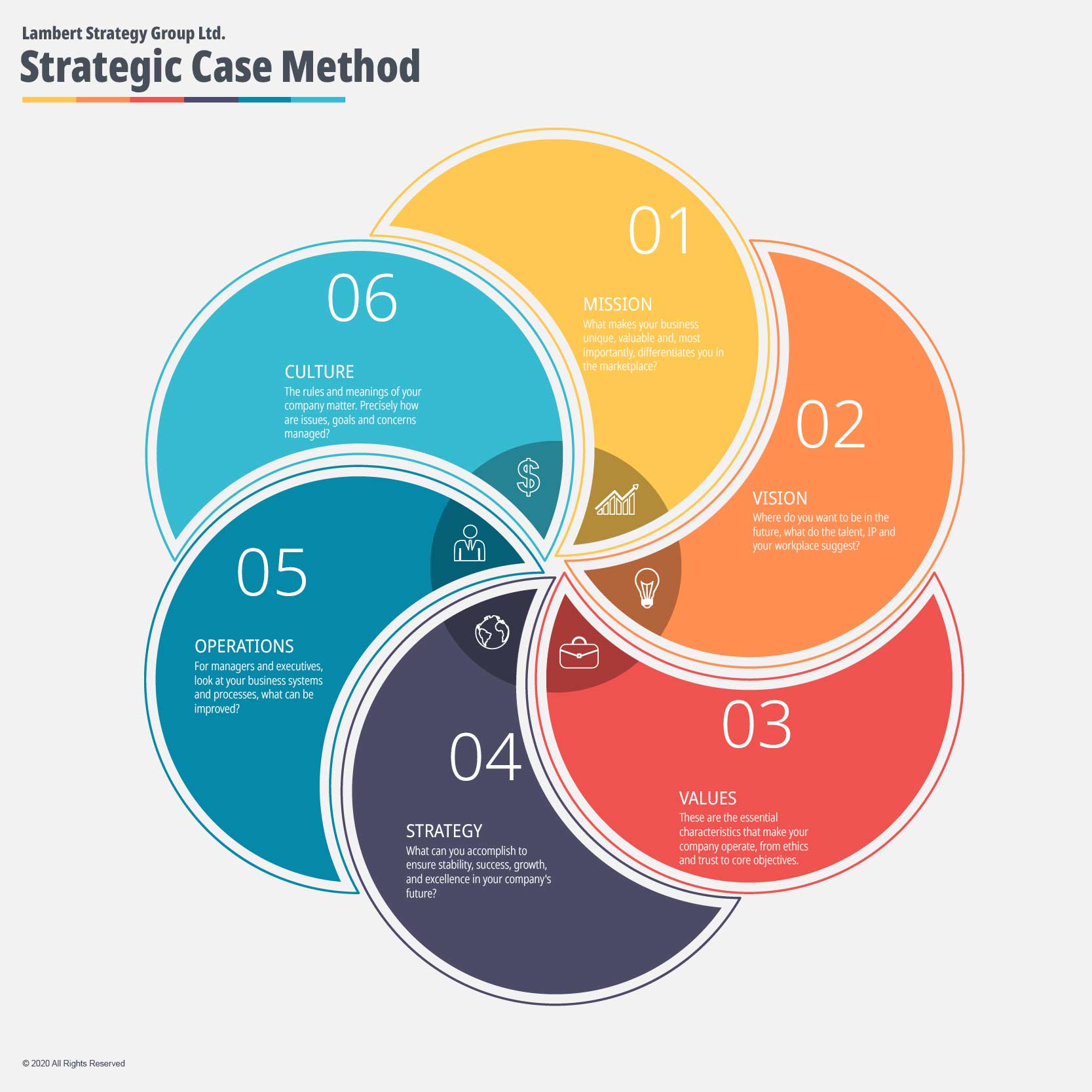 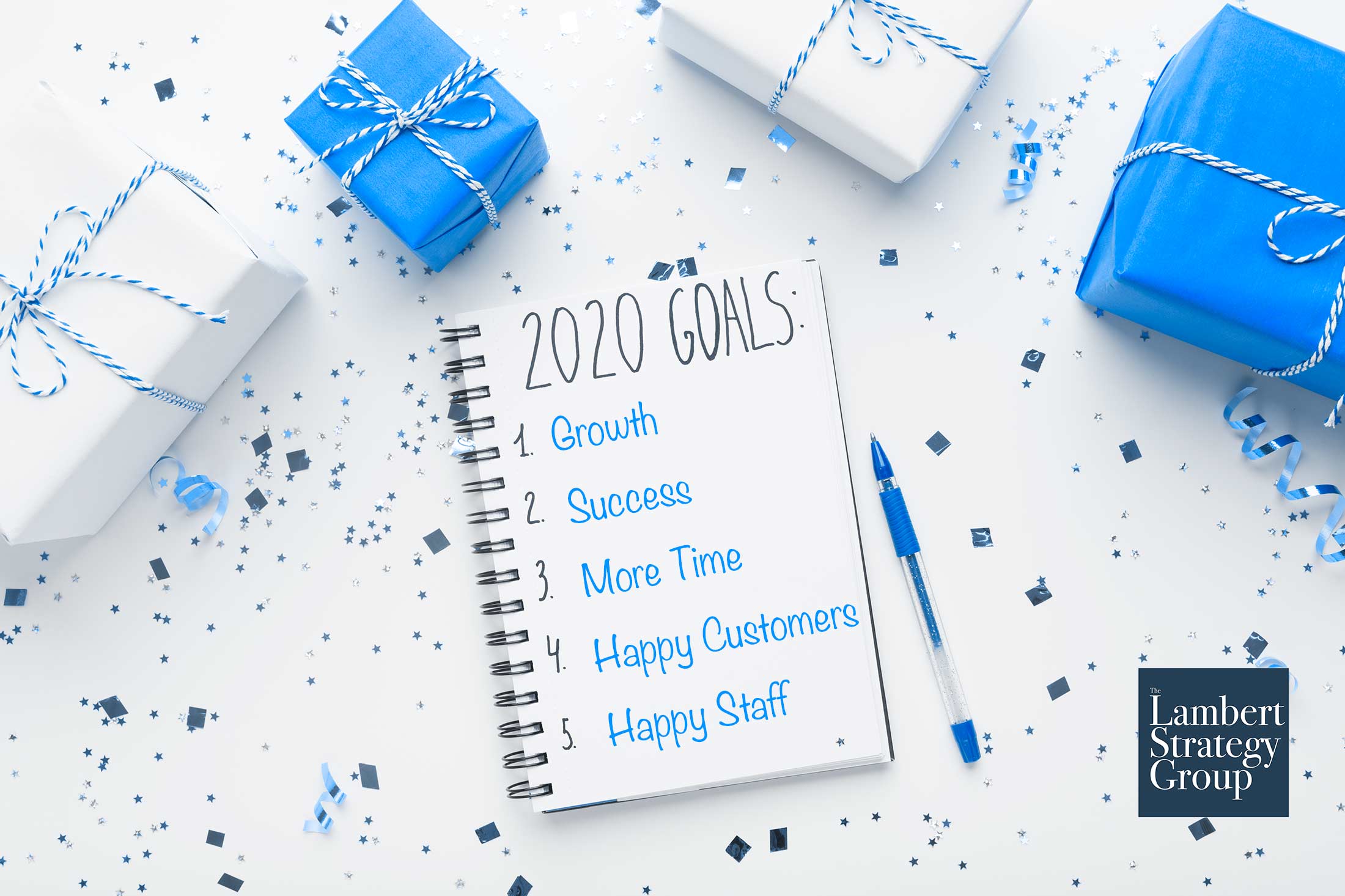 Strategy for Competition in Business 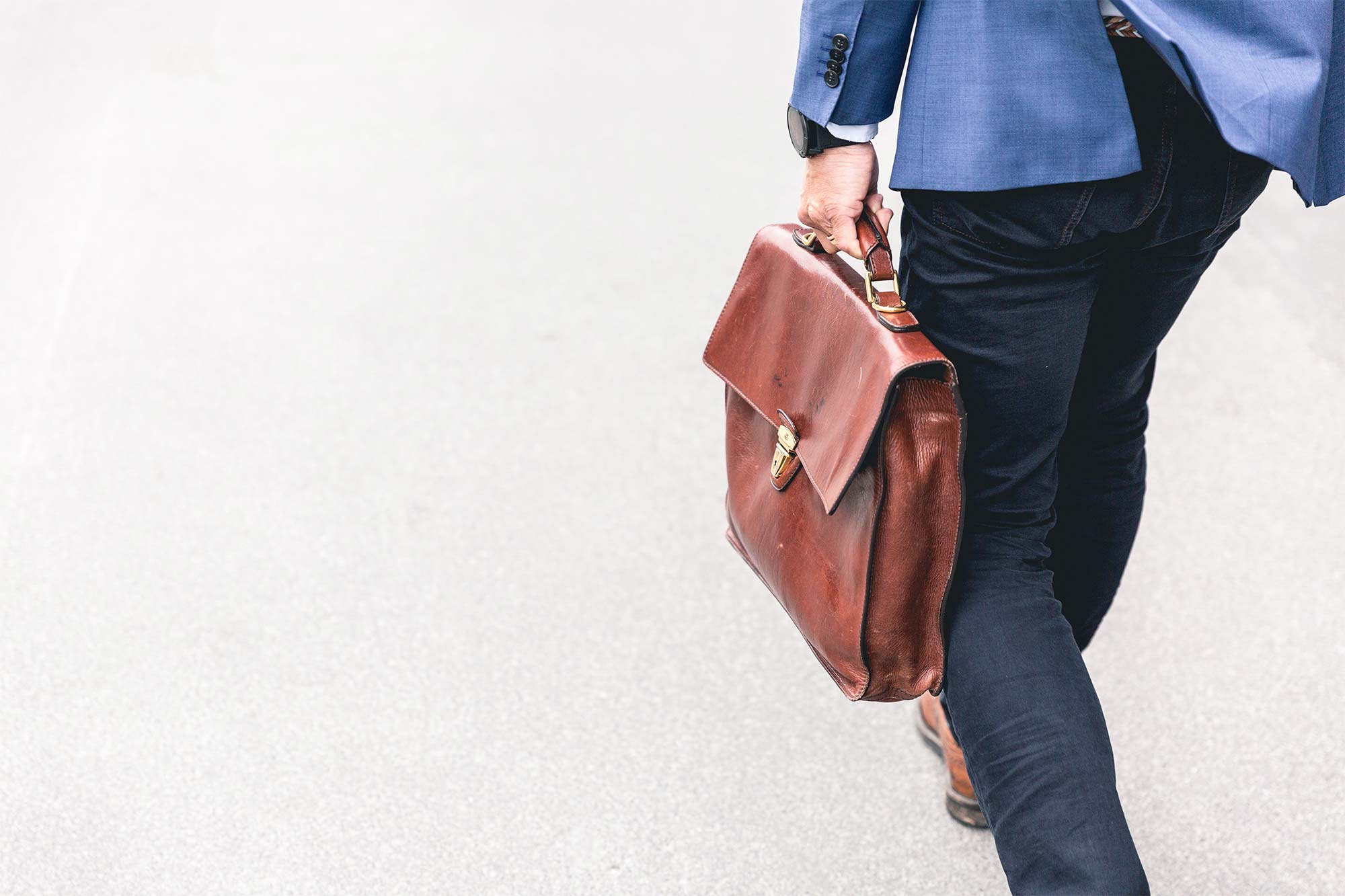 Chief Culture Officer | How Can This Role Help Your Business

Thank you! Your submission has been received!
Oops! Something went wrong while submitting the form.